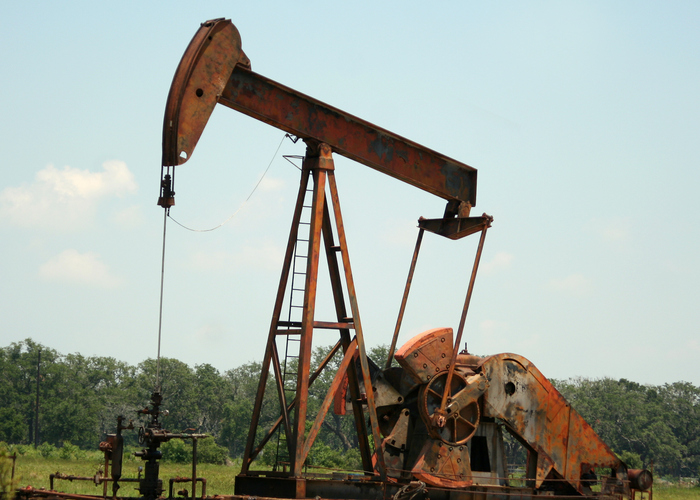 You don’t have to be a huge economics or energy buff to know that natural gas is on the rise in the US. There have been countless stories about this form of energy in newspapers all across the country for about a decade now, and states like North Dakota have seen huge economic booms because of the large natural gas fields located in the state. There’s a lot of money to be made in the natural gas industry, both by workers in the fields and by companies refining the stuff and selling it to utility companies and other businesses. The natural gas boom is here, and it’s not going anywhere anytime soon.

Why is gas exploration on such a rise in the US? A big part of it has to do with economics. Natural gas is a form of energy that can be converted into electricity, meaning it can be used by utility plants and then sold to consumers across the country. It can also be extracted from the ground in huge quantities for relatively little cost compared to other forms of energy that can create electricity. For example, let’s compare it to coal. For nearly a century coal was the primary form of electricity in the US, but it’s gotten more and more expensive to extract coal. It often requires mountain-top removal and other forms of extraction that are costly when compared to how cheap it is to extract natural gas from the ground. Some of the politicians in the US would have you believe that natural gas is replacing coal because there’s a “war on coal”, but the reality is that natural gas is replacing coal because it’s cheaper. It’s cheaper to extract, it’s cheaper to burn, and it’s cheaper to transport, and that means lower costs for the utility companies in the US and lower utility bills for consumers. The bottom line is this: natural gas is on the rise because it’s an inexpensive form of energy.

Of course, there’s more to it than that. The number of gas titles being secured by gas companies are also on the rise because of how much cleaner natural gas is to burn. When you burn natural gas, it emits far less greenhouse gases than coal, and certainly far less carbon dioxide. It also burns cleaner, meaning there are fewer chemicals that go into the air compared with burning coal. When a utility plant burns coal, mercury and other harmful chemicals are emitted into the air. That’s simply not the case with natural gas.

The final reason why natural gas is on the rise in the US and why companies like MAJR Resources that work in this industry are so busy is because of just how much natural gas there is in the US. There are huge fields of the stuff all across the country, from Texas and Oklahoma to Colorado and Utah. With so many gas fields to be explored and developed, it just makes sense given the price and relative cleanness of natural gas that companies would be developing it at such a quick rate.